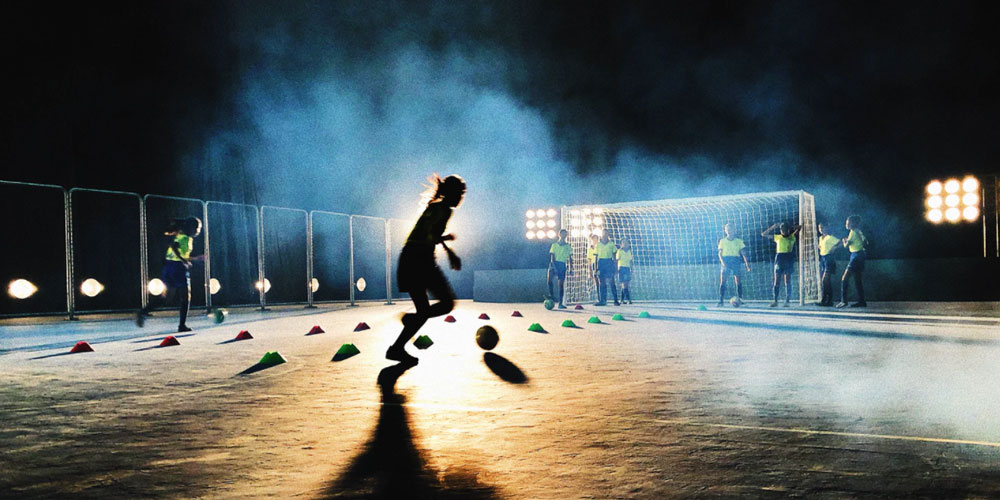 You may not have heard a key variable in the women’s soccer pay inequity discussion.

Having high-school-aged daughters in this day and age, I’ve heard the issue of pay equity for female soccer players come up from time to time, in and out of a school-project context.  Curiously, I’d never before heard the detail that Ashe Schow reports for The Daily Wire:

… U.S. District Judge R. Gary Klausner dismissed the women’s pay discrimination claim because they had rejected to be paid using the same structure as the men’s team.

“The WNT was willing to forgo higher bonuses for benefits, such as greater base compensation and the guarantee of a higher number of contracted players,” Klausner wrote in his ruling. “Accordingly, plaintiffs cannot now retroactively deem their CBA (collective bargaining agreement) worse than the MNT (men’s national team) CBA by reference to what they would have made had they been paid under the MNT’s pay-to-play terms structure when they themselves rejected such a structure.”

While I leave open the possibility that there’s yet more to the story that I don’t know, the whole equity and identity politics charade gives the impression of children who want to have everything all ways.  They want to be equal and autonomous enough to make their own decisions on contracts, but they want enough equity and paternalism to balance the scales when they choose poorly.

This divisive thinking seems likely to be counterproductive, as well.  Faced with the facts on the ground — which is that men’s soccer simply generates more money because it typically generates more interest (for reasons that any parent with children of both sexes all playing the game at least at the high school level will find obvious) — the women’s side would find broad support from their league and their male counterparts if they were to turn their attention to generating more interest in their games.

Instead, they waste their time with exploits in courtrooms, which are typically perceived negatively, thus harming the goal of increased viewership.