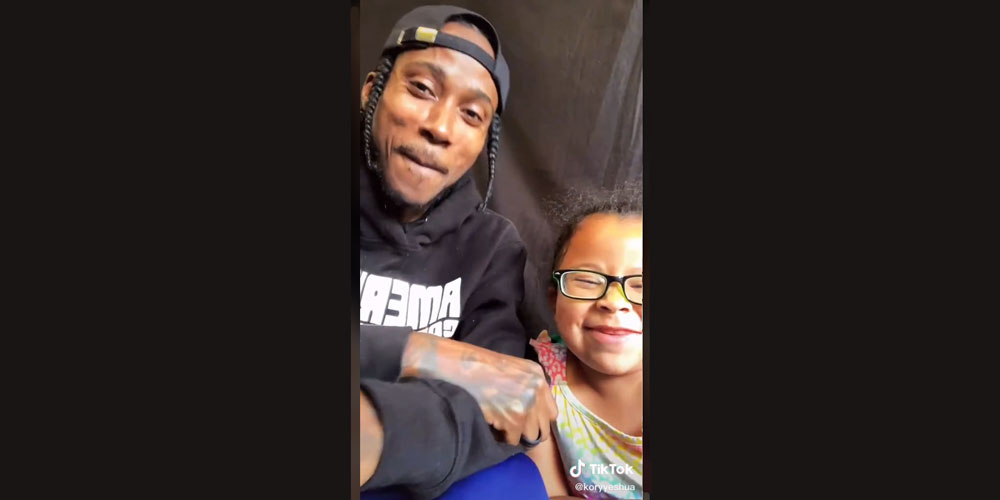 This is the vision with which Americans of all races agree.

A video from (apparently) conservative TikTokker (or whatever they’re called) Kory Yeshua discussing Critical Race Theory alongside his daughter went viral when it made the jump to Twitter, and deservedly so.  Give it a couple minutes of your time:*

One of the best videos opposing Critical Race Theory that you’ll ever see. 👏🏼🇺🇸 pic.twitter.com/cXOfheV0kJ

As the Democrats chase the progressives farther and farther to the left, it is becoming increasingly acceptable among demographic minorities to acknowledge that their values no longer align with the party that claims to speak on their behalf.  Maybe that’s why the elites are increasingly comfortable writing off our rights and locking in their decisions as electoral sureties.

* Oddly, this video alone of all those on his on TikTok won’t play the audio for me.