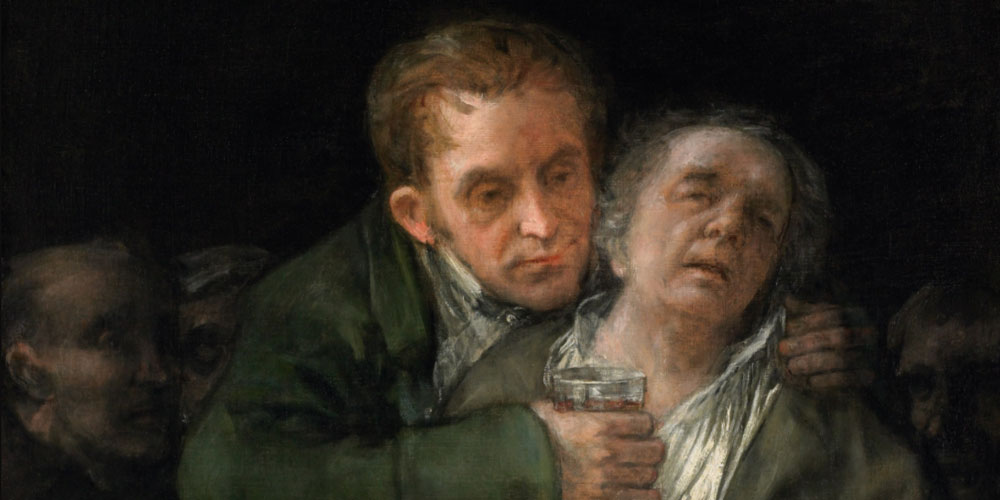 How many progressive movements are about inventing trillion-dollar consumer markets?

The market effects of political movements is an angle that doesn’t get much public consideration when the movements are on the political left.  Many a movie, book, and show relies on a plot wherein a greedy right-wing mogul seeks to despoil the planet for personal profit, but what about moguls whose profits derive from a spoliation of us?

Jennifer Bilek points our minds in that direction in an Epoch Times essay:

Normalizing body dysphoria—a disassociation between the reality of one’s sexed body and what one perceives oneself to be—as a lifestyle is a means of opening markets in sexual identity.

The cost of dismemberment surgery is projected to be in the billions by 2026, with a compound annual growth rate of 25.1 percent.

This growth doesn’t take into account the expanding market in puberty blockers for children, wrong sex hormones for young people, medical supplies, drugs used in surgeries and surgical recovery, research, training in specialized surgeries, and so on.

It also doesn’t take into account the cross marketing of body dissociation to corporations and the profiteering of other industries, such as fashion and beauty. The global LGBT consumer market is estimated to be $3.7 trillion and the LGBTQ+ lobby seeks to leverage this market to business. TomBoyX, Calvin Klein, and Thinx corporations have all used the amputations of young women’s healthy breasts in their ad campaigns, normalizing body dissociation and mutilations as self-expression.

Psychological disorders are big business, and the push for parity laws that forbid Americans to buy insurance only for physical maladies will spread the costs, encouraging increased use of expensive medicine and services.

Recognizing this does not deny that people truly are in pain and need sympathy and help, but ignoring it does deny that people stand to get very, very wealthy in the process.  When the matter is packaged in terms of progressive social justice, the profiteers further benefit from a reluctance of our watchdogs and safety mechanisms (journalists and regulators) to look under its skirts, largely out of ideological agreement.

When Planned Parenthood advertises in schools to keep sex at the top of children’s minds, it isn’t necessarily out of the good of its directors’ hearts.  Increasing teen and preteen sex increases the amount of birth-control failure, which increases the number children conceived by children, which increases the demand for abortion.  If the process does psychological harm to impressionable teens — don’t worry — there are drugs and services to take the edge off.  Opening the American mind can hardly be expected to be painless.