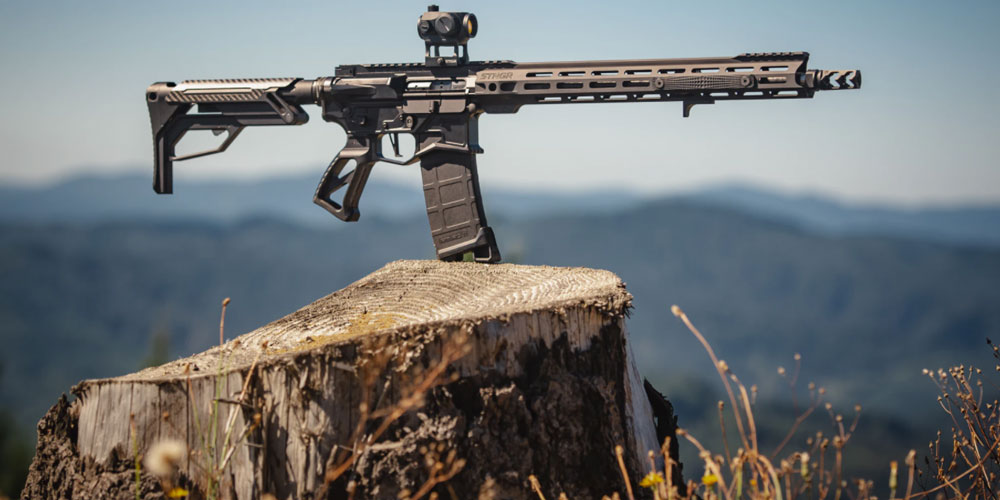 Reducing gun violence begins with the family and culture.

Last month, Providence Journal writer Amy Russo began an article on guns by asserting:  “Violence tends to rise with the heat.”  So, it’s the weather.

Combine the two, and the story is sort of like the natural phenomena of growing weeds.  The guns are the seeds, and the weather is the weather.

In a general way, we have to acknowledge that human beings are affected by their environment, but the data is certainly not clear.  According to USA Today, Alaska has the highest violent crime rate in the country.  Maps of dangerous cities don’t tell a clear story when it comes to either weather or gun laws.  And raw gun mortality isn’t clear along these lines and is swamped by the inclusion of suicides anyway.

Even if we concede that availability and environmental conditions can have an effect, however, it only points to the more fundamental problem.  In that regard, a comment from twenty-year-old Providence School Board member Ty-Rell Stephens is much more mature and intelligent than the mayor:

“We have to stop this. Our young people in the city don’t deserve this,” he said. “This is the reason why we need mentor support so our young people aren’t killing each other. I know these young people that are out here every night. We need to make sure we fix this immediately.”

He’s halfway to the answer.  The other half comes into focus when we remember that the best mentors are two parents in an intact family.  We need stability and familial support to permeate our communities.

The reality is that by the time young adults are choosing their weapons, it’s already too late.  On the other hand, if they’ve been brought up well, with a proper respect for life and a philosophy of living, and have opportunities ahead of them, guns could grow on trees in the heat of summer and they wouldn’t pluck them to shoot each other.

I am of an age where many of my friends had fathers and uncles who fought in WWII. It was not uncommon to see “war souvenirs” hanging from the joists in basements, some fully automatic. The streets were not running red with blood.