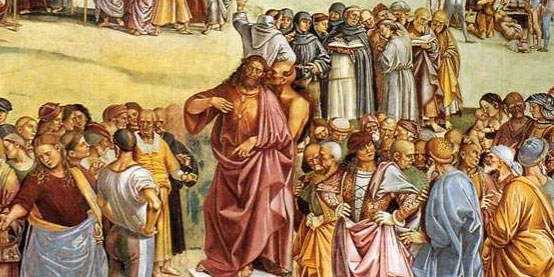 Writing for Accuracy in Media, I note how similarly NowThis (an online video news source with deep Democrat ties) frames its climate-change alarmism to Biden’s vaccine mandate language on the same day:

What makes this different from the typical cynical exploitation of disaster by climate alarmists is that NowThis released its video on the very same day Biden announced his vaccine mandate. According to his announcement, mandates are necessary “to combat those blocking public health.” Vaccine refusal “has cost all of us.”

The same elements are present in both cases, insisting that the government must take action to protect Americans from bad actors whose behavior threatens public health and the economy. Biden says: “The evidence is clear. Climate change poses an existential threat to our lives, to our economy.” Meanwhile, he’s insisting his COVID plan “protects our economy and will make our kids safer.”

This is a very important point to keep in mind as Americans come to conclusions about government’s response to COVID-19:  Whatever you tolerate in order to battle back COVID, you’ll certainly find the powerful pressing further in the future, often in ways you don’t anticipate.

The issue is never really the issue.  Power is the issue.  The progression that progressives pursue plugs topics into the machine, whether the pandemic, the climate, racial discord, or tax policy.  As different as the issues may be, your relationship with government is the common theme.