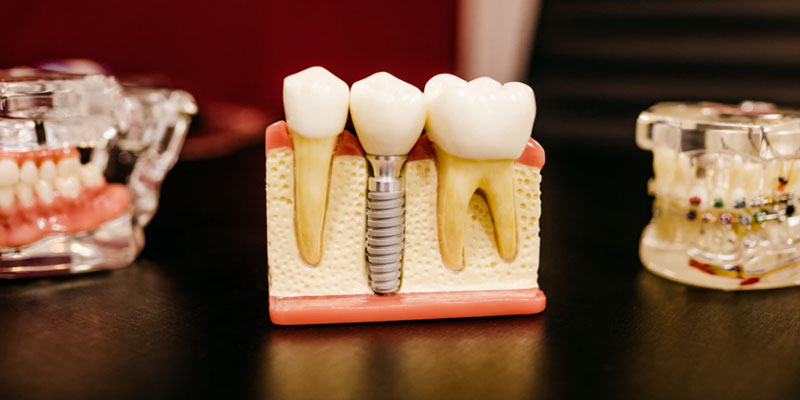 The Cranston dentist has simply stated that he will not be vaccinated:

“I won’t be vaccinated by tomorrow,” Dr. Stephen Skoly, who has a practice in the Chapel View shopping center and provides services to several state agencies, told The Providence Journal on Thursday. …

Among changes Skoly would like to see is a medical exemption for people who have acquired natural immunity to COVID by surviving the disease. He said that he had it in December and thinks he probably contracted it through work he did at the Department of Corrections.

Skoly said he is not aware of any standard for judging whether the level of antibodies he carries confers immunity.

Skoly is posting notices to ensure that his patients are informed about his status and continues to take the same heightened precautions he has throughout the pandemic.

Take particular note of the last line of the above blockquote.  There is no standard because public health authorities have refused to investigate and set one, which would be an obvious step to take were their intention truly to manage a pandemic within the context of a free society.  Their vaccine-with-no-exceptions approach indicates either an attempt to absorb more power or an elitist attitude that the public is to stupid for anything other than the most blunt message, such as one might use for a roomful of preschoolers.

Of course, both options amount to the same thing.  The latter will inevitably lead to the conclusion that people cannot be trusted with freedom.

The state’s response to Skoly is interesting, though:

Joseph Wendelken, a spokesman for the state Health Department, told The Journal that the state will audit various groups of licensed health-care providers to ensure compliance with the vaccine mandate. The department will also respond to complaints about unvaccinated providers.

What does that mean?  It looks like the state might be looking for a way to enforce its mandate only softly but is inviting complaints to trigger specific action.

The implied role of the people is disturbing.  Rhode Islanders cannot be trusted to make their own decisions about whether to see a doctor who “only” has natural immunity, but they can be trusted to act as tattletales for the government.  Thus, a people deprived of their freedom are transformed into agents thwarting the freedom of others.

The State of Rhode Island has already come for Skoly. – Anchor Rising

[…] didn’t take long for the state Department of Health to pounce with both feet on the resistant Dr. Stephen Skoly.  The following is from a copy of the compliance order issued to him today, according to a […]

Dr Skoly had a cease and desist order issued NOT for refusing to get a vaccine, which is his right, but for refusing to follow a Health Department mandate issued legally for all licensed providers to refrain from seeing patients until he is vaccinated or has an exemption. The Health Department routinely issues requirements for retaining licenses. Example: if we do not obtain two hours of continuing education in Alzheimer’s Disease this year, our licenses will not be renewed. Shall we support clinicians who assert a “freedom” NOT to update training? Licensing is a privilege, not a right, like a drivers license and with privileges come responsibilities. Dr Skoly could have sued in court to overturn the requirement. Simply violating it was wrong and consequences should flow.

You’re splitting an awfully fine hair, there. The only way to satisfy the regulation is to get vaccinated. The order was issued because he refused to get the vaccine. This despite the availability of other options, whether proving acquired immunity or wearing suitable protective gear.

The hardline nature of the regulation points to the problem: it’s not a regulation to protect Rhode Islanders. It’s part of a political campaign.

Adding to the problem is that Americans, particularly in this area of the country, have good reason to doubt the objectivity of the judiciary, and its ability to fairly adjudicate political matters.

There’s enough veneer, there, so people who want to do so can pretend this is all some exercise in due process, but that’s a falsehood. A portion of the population, concentrated among the powerful, simply wants to know that it can have government force people to comply with their preferences. To allow any reasonable compromise or dissent from the vaccine command is to acknowledge that government doesn’t have total control over people, and to accept that mandates must be followed is to acknowledge that it does.

[…] you moderates who think people like Dr. Skoly need to turn your calls for moderation toward the actual […]