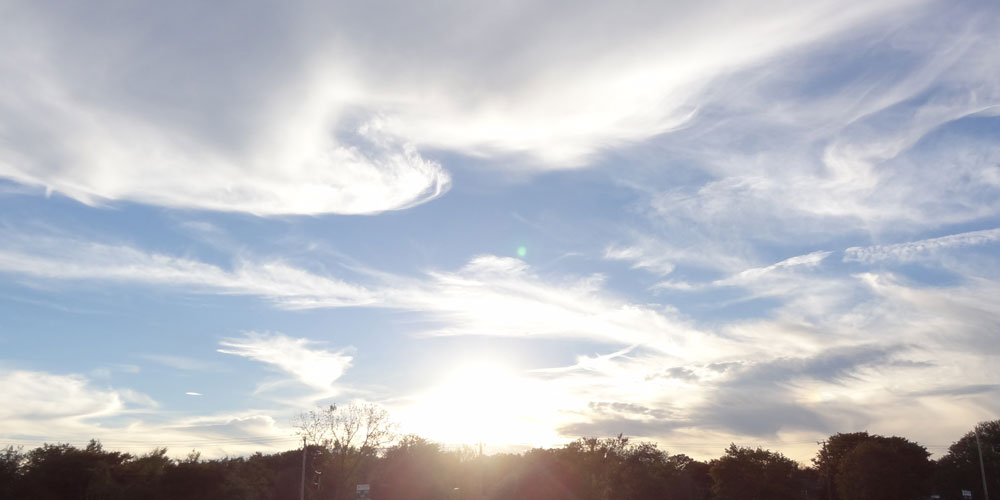 It’s time to check in on our willingness to comply.

When I became a vaccine supporter in the spring, my reasoning involved a balance of risks and of tradeoffs.  Over several posts I won’t dig out of the archive right now, I concluded that the risks of the vaccines were extremely low and that they did improve outcomes versus COVID-19, even though the risks posed by the virus were also very low.

Most of all, I wrote, “it’s a lot harder to effectuate a political revolution when you and your allies are tangled up in restrictions, as unjust as those restrictions might be.”  To be honest, I was already resigned until recently to getting a booster shot at some point in the future.

My attitude has changed.  Rhode Island’s governor never withdrew the unjustifiable state of emergency.  Joe Biden continues to attempt to impose an unconstitutional vaccine mandate.  Governments are pressing for the unnecessary vaccination of children.  Australia is locking people in quarantine camps and hunting down teenagers who escape them as if they carry the plague.

Now the news media is hyping (Dah, dah, dummm!) the Omicron Variant.  Joe Biden is insisting that “we have to shut it down worldwide,” with details on how to do that presumably forthcoming.  Scientific American is running headlines like, “How the Omicron Variant Got So Many Scary Mutations So Quickly.”  (If you’re wondering, “scary” is not a technical, scientific term.)  Researchers are withholding the data behind their mask endorsements, which then turn out to have shown the benefit to be marginal, if that.

And that’s not the only inexplicable distortion of data.  The worst, in my view, is the apparently broad consensus that our rulers should pretend that naturally acquired immunity doesn’t exist.  That effort over the past six months has proven that experts and decision-makers aren’t making every effort to be rational and balance public health with individual rights.  Even their own studies show the obfuscation, such as the one illustrating that almost all of the people who’d had COVID and yet were not immune had been counted as “cases” mainly because the tests were so sensitive.  Overly sensitive tests mean many people will be counted as infected who actually aren’t.

Looking into at-home tests recently, I concluded that a similar game is suppressing acceptance of their usefulness.  Although not perfect, they’re very likely to identify infection as long as you’re really infected and really are good enough for most purposes.

A rational, scientific approach to a pandemic would take all these findings as evidence that it was wrong to count those people as “cases” at all and that it is unnecessary to have a top-down regime of government-organized testing, with the databasing and public reporting and contact tracing it entails.  Of course, if we revised our numbers based on a more reasonable standard of infection, then we’d also have to revise down the scary hospitalization and death numbers, acknowledging that car crashes, brain tumors, and chronic diseases should not be counted as “COVID deaths.”

Therein lies the most disturbing development as vaccination has given us a little breathing space over the past nine months.  We’re not seeing any grown-up, responsible reconsideration of authorities’ initial responses.  We must conclude, then, that decisions are being made on political and CYA grounds, rather than based on experience and science.  The likelihood is that we’ll be getting a long series of double-downs from here until something permits the experts and decision makers to exit gracefully, without risking blame for overreacting.

Actually, modify that last sentence to read, “until something forces” them to exit the madness, because that’s what it’s going to take.  They will never find or choose an off ramp until they are forced to look for one, most likely because they are unable to deny that they have lost the public’s willingness to comply.

The marginal benefit of boosting vaccines against COVID-19, for those who aren’t at great risk, is less than the more-significant danger to our rights and way of life.  Washing hands, being aware of symptoms, testing yourself when they arise, allowing those who wish to do so to be re-vaccinated, and generally using common sense and being a responsible adult are enough.

It’s time to move on.