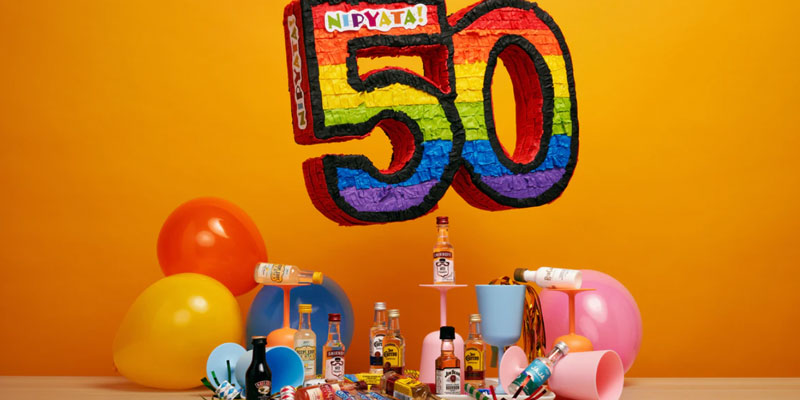 Do we want to be defined by nanny-state bans?

Democrat state representative from Warwick David Bennett continues his long streak of bad legislation with an effort to ban nips — those little bottles of alcohol that have been a fixture of liquor stores for decades:

Rep. David Bennett, D-Warwick, is tired of spotting discarded nips strewn along the side of the road whenever he walks his dog, or takes his grandson out in his stroller.

So he’s proposing that the General Assembly make it illegal to sell the miniature bottles of alcohol.

“It’s only supporting drinking and driving, and it’s causing a hell of a littering problem,” Bennett said in a Thursday interview. “There’s a ton of reasons to get rid of these things. What are they good for?”

That’s a certain type of legislator in a nutshell:  I saw something I don’t like; ban it!  Bennett doesn’t see it has is job to defend your rights; he thinks it’s your job to justify them against his desires.

The legislation is instructive for another reason.  Once activists realize they only need to pressure a handful of politicians to simply ban things they find problematic, with great boosts of moral self-fulfillment, they’ll go in search of new problems that need banning.  Plastic bags, plastic straws, nips.  (If only they’d get around to banning mandates for disposable masks!)

“The thing we now hear from our members the most about, now that more than half of Rhode Islanders live in places with a plastic bag ban, is is these nip bottles,” said Johnathan Berard, Rhode Island director of Clean Water Action.

He, too, has been noticing more discarded nips during his runs along the Blackstone River in recent years.

Your freedom is their problem.  Bennett doesn’t drink.  Berard is a runner.  When their neighbors do things that they don’t care about and that cause them the slightest inconvenience, it’s easier to reduce their neighbors’ freedom than to find ways to live together.  Kind of puts another chain on the progressive ideal of pressuring everybody into densely populated areas, doesn’t it?

Don’t miss the class distinctions, either.  Progressives claim to be support low-income and working people, but by their policies shall you know them.  Their policies tend to impose patronizing restrictions and costs on the unseemly Other for the benefit of the good and the beautiful.  Anybody who buys the little bottles as a way of limiting their drinking, Bennett tells them to buy more.  Are the nips attractive because the price is low?  Well, now you’ll have to choose between this little pleasure and something else.

There was a time when a failure to keep the streets clean would have been seen as a deficiency of government, with calls for improvement.  In Rhode Island, however, we don’t really expect government to accomplish anything well, even as we expect it to have its fingers into everything.

When did American government cease to be a service provider helping us accommodate each other and start being a tool for controlling every detail of others’ lives?

Featured image by Nipyata on Unsplash.