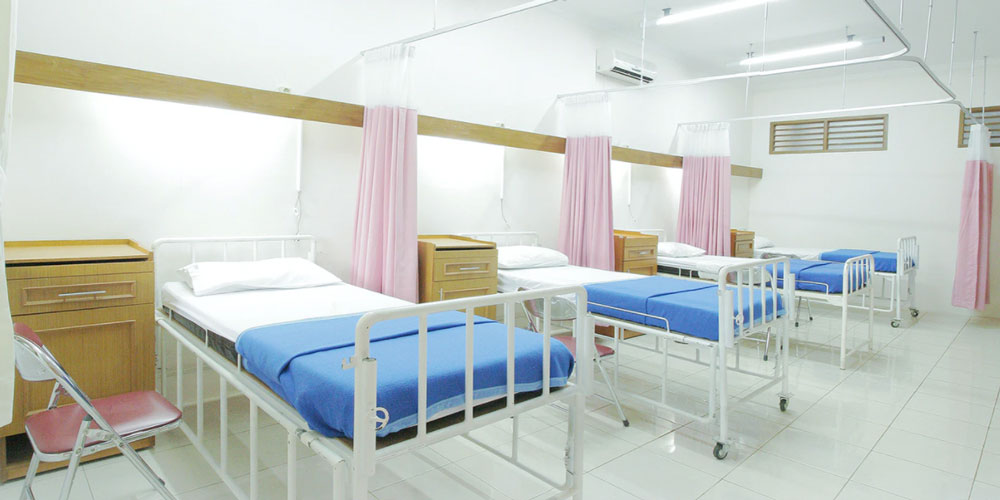 The hospital merger controversy is our second warning.

Rhode Island Attorney General Peter Neronha isn’t wrong to be concerned about a lack of competition in healthcare in our state, but our selective acceptance of market forces is going to start killing Rhode Islanders:

Attorney General Peter Neronha on Thursday rejected the proposed merger of Rhode Island’s two largest hospital groups and joined a federal lawsuit to block the deal, in a stunning move that throws the future of the state’s most powerful health care institutions into turmoil. …

The attorney general cited four key factors that drove his decision: the negative effects of a lack of competition on costs, care, and workers; the financial weakness of the merged organization; a lack of specifics from Lifespan and CNE about how they would achieve the stated benefits of the merger; and an inability to mitigate the concerns through regulations or approval conditions.

One gets the sense the appeal to consumers is mostly cover.  A large, powerful hospital group would have more leverage against the labor unions, the politicians, and the regulators.  Approving the merger would result in a net reduction of insiders’ power, which is the one thing they cannot allow.

That is not to say that the merger is desirable, but observers should consider that the market forces pushing toward consolidation and merger may be sending us a signal about the way the Ocean State manages itself.  In December, I suggested that the nurse shortage was merely an early indicator of a deeper problem — a first warning.  The puzzle of managing our hospitals is a second.

We shouldn’t accept the attorney general’s assertion about competition unless elected officials are going to go another step, to questions about underlying causes.  They are creating the conditions that are making it difficult for healthcare organizations to remain fully staffed.  They are creating the conditions under which competition in healthcare cannot emerge naturally.

This observation applies not only in healthcare but across all industries and activities.  Over the next decade, we’re likely to see accelerating examples of these crises as the private sector seeks ways to continue to function in our overbearing state and insiders clamp down on threat to their immense power.

[…] or not one agrees with Attorney General Peter Neronha’s decision to block a major merger of Rhode Island hospital companies, the fact that it wasn’t really a […]