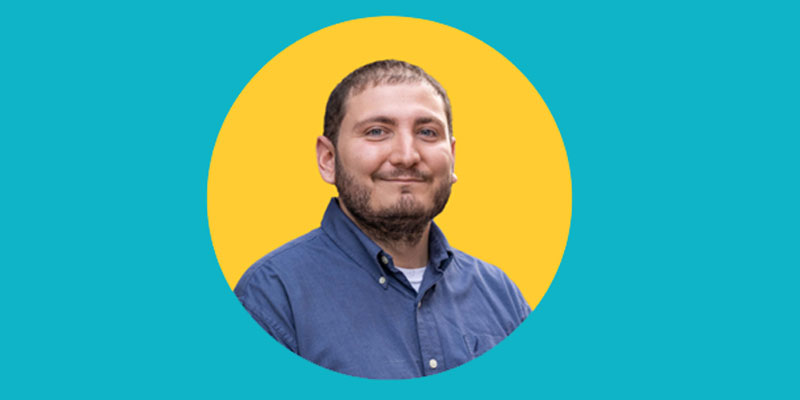 Should we question whether Zakary Pereira can tolerate students and constituents?

Imagine a young Christian Rhode Islander running for office with a team of Republican candidates of the Make America Great Again mold taking to Twitter to say:

The LGBTQs are coming for the Christian community. Who will look out for our best interests, if not ourselves?

Now suppose that candidate worked in the admissions office of a public university.  Do you think, perhaps, local progressives would make relentless noise and that at least a few of the major media outlets in the Ocean State would pick up the story?  I do.  Whether that young Christian would lose his job or be forced to withdraw from the race, or at least offer a public apology, would be a matter of chance having to do with other stories in the news cycle, the fortitude of his immediate employers, and so on.  But nobody would be surprised if very powerful people publicly questioned whether the young man could serve all prospective students fairly or represent his university to them.

To be absolutely clear, I don’t think Zakary Pereira should face any personal or professional consequences for his similar Tweet, but I do think the matter worthy of some consideration.

Of course, Pereira isn’t a Christian Republican.   He’s a gay progressive Democrat running for state representative with the RI Political Cooperative.  And his college admissions job isn’t with a public university, but with Salve Regina, which I’d thought (though I may be mistaken) to be a Catholic institution.

His tweet was in furtherance of far-left, queer Senator Tiara Mack, who had insisted that people in Rhode Island should take positions on culture war issues in Florida because, “not too long from now someone will bring these dangerous pieces of legislation to our state (the ideas are already here).”  So, Pereira’s comment was, indeed, a blanket statement about “the Republicans,” not a reference to some specific group relevant to his political race.

For the moment, let’s partition to the side the question of whether it actually is “dangerous” for legislators to require high scrutiny when a school district decides to lie to a child’s parents about his or her experience in school.  The immediate question is whether it should matter that, say, a Republican Catholic applicant to Salve Regina from Florida might feel insecure when interacting with Mr. Pereira.

Again, to be clear, the question isn’t a call for Pereira to face consequences.  I raise the matter in the hopes that maybe those who read this will consider the effects of common attitudes in political discourse.  Those who register as Republicans are people, too, as are parents who worry about establishing in law the principle that government schools can lie to parents about their children’s emotional development if the parents’ religious beliefs differ from the established religion of the government.

The fact that Pereira would rattle off this tweet given both his political aspirations and his employment suggests progressive and even mainstream Democrats lack empathy with people who disagree with them.  If anything is dangerous in this complicated stew, that is.