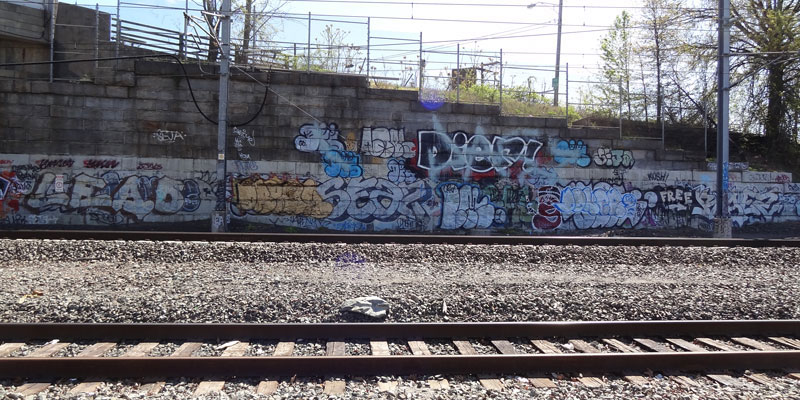 Issuing his groveling hostage statement for expressing his professional opinion at a public meeting, Charlestown Emergency Management Agency Director Kevin Gallup may have saved himself from cancelation, but in doing so, he gave more of our shared ground of freedom away to the woke wave:

“Like everyone, I have blind spots,” Gallup said. “I hope that in my years of service to the town and in my private life I haven’t acted on any biases I may have. In reality I probably have, though, even if in small ways that were never deliberate.”

His offense, as you may have heard (because for some reason this is considered important news), was suggesting the following during a discussion of a proposed food-truck event during the summer:

During the discussion, Gallup said, “If we’re going to have people showing up from Providence and hanging out that we don’t know, along with our children, some people aren’t going to appreciate that, and I can tell you that for a fact. So you’re going to need that police detail.”

The disproportionate reaction to this statement shows how insidious is the progressive hatred of free speech.  For starters, a reference to people from a city does not equate with a reference to minorities.  By casually insisting that it does, activists are conveniently erasing a little more than half of Providence’s residents, who are white, as if they don’t exist.

Regardless of race, it’s simply the case that designing an event such that it attracts an urban crowd changes the nature of an event.  City life is faster paced and often louder and more boisterous, and “people from Providence” attending such events are apt (on average) to be younger and childless.  Without offering an opinion on whether a suburban or rural town should discourage such visitors, one can acknowledge that an event is different depending on the nature and number of people who attend it.  Moreover, in an honest media environment, stories might include reference to the gangland violence and assaults on college students that are seemingly on the rise in the capital city.

While it may be foolish to fear that a food truck event would bring Providence crashing down upon Charlestown, it isn’t out of bounds for residents to consider it.  And whether or not one believes local government ought to be used to forbid private events that make some residents mildly uncomfortable, the same genre of rights requires that those residents be free to believe differently.

In that respect, note that Gallup was expressing his opinion not about what he prefers, but about what he thinks some people in the community that he serves will demand.  Not improbably, he had heard from such residents and had specific conversations in mind.  Pushing such statements out of bounds implicitly removes those residents’ rights to be heard and to be represented.

Just so do would-be tyrants keep us distracted and at each other’s throats as they tear out the guts of our representative democracy.  Their work is so advanced that nobody in mainstream Rhode Island society, much less journalists and decision-makers will even think to make such a point, either because they’ve been thoroughly indoctrinated or because they’ve internalized the danger to their own careers.