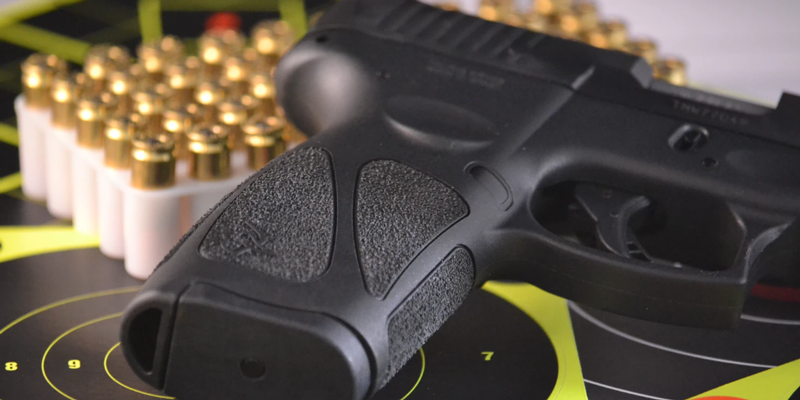 Even the introduction of NY’s gun law is a bad sign.

We’ve reached the point in the Northeast that the leaders of Democrat-run states seem to be searching for ways to trample multiple Constitutional rights with a single policy.  Consider this new law in New York:

Under the law, applicants have to provide local officials with a list of current and former social media accounts from the previous three years. It will be up to local sheriff’s staff, judges or country clerks to scroll through those profiles as they check whether applicants have made statements suggesting dangerous behavior.

So, not only will the government be applying subjective judgment to determine whether to deprive an American of his or her right to bear arms, but Americans’ right to free speech will be chilled by the expanding practice of government scrutiny.  Even in left-leaning parts of the country, enough people used to understand the values at risk, here, that such legislation would have been risky for politicians to propose.  At least the leader of New York’s Sheriffs’ Association is still clear-eyed enough to point out that the policy is unconstitutional and local officials will probably ignore the intent of the law.  Of course, that might be worse, if the law is applied selectively.

Northeasterners really don’t seem to understand the danger of their complacency.  Their attention is so easily focused on rare or imaginary threats that they are eager to give up their rights so as to remove the rights of others.

Whether deliberate or a natural development of public pathology, this trend is a trap, and we’re bound to wind up with neither freedom nor safety.

I am not sure what I make of this, but I have noticed, over the last 20 years, or so, a rise in the concern for “safety”. I continue to be amazed when I hear adult males part with ‘stay safe”. In short, I am not surprised that people are willing to relinquish rights in order to “stay safe”.