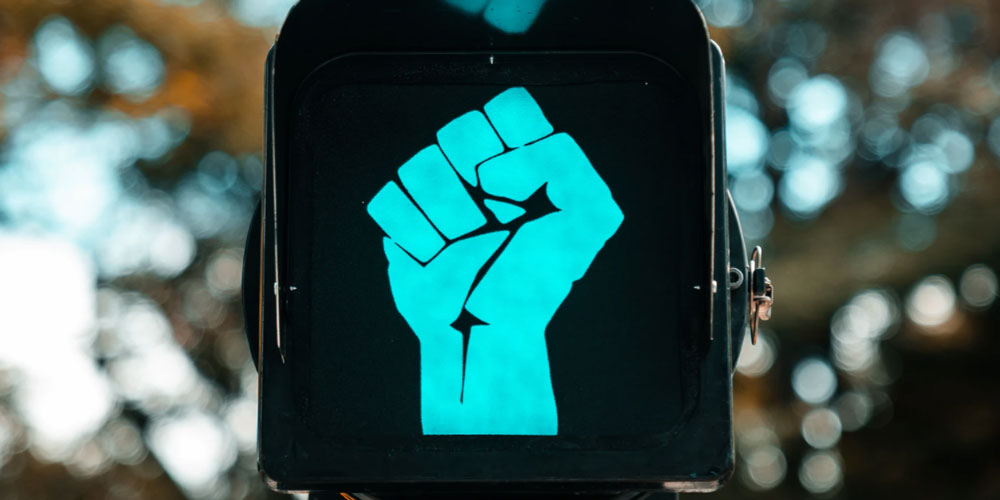 Although families and individuals who can show a direct link to harm by a specific government entity should, of course, have recourse, the idea that a city, state, or country should broadly atone for the sins of the people who used to live there is wrong-headed even in concept — more so in a churning, dynamic country like the United States, which coheres through principle, not identity.  When Democrat Providence Mayor Jorge Elorza pursued the subject of “reparations” for his city, therefore, it seemed politically cynical, at best, and deliberately divisive, at worst.

So, it is probably a good thing that the whole effort is exposed as a massive head-fake, now that he’s no longer running for office:

A new report suggests ways Providence, Rhode Island, can atone for its extensive ties to the transatlantic slave trade and centuries of racism and discrimination by, among other things, establishing home repair funds, launching financial literacy programs and boosting aid to Black and Indigenous organizations.

The report, issued Monday by the Providence Municipal Reparations Commission, notably doesn’t recommend giving out direct payments to Black and Native American residents, as some had called for.

If the idea is programs, rather than restitution for a specific harm done, then the recommendations only amplify the racist immorality at the heart of the effort.  Under this definition, restitution involves compensating people for hardship they face presumably as a consequence of past injustice.  At the same time, it means not helping disadvantaged people who can’t check a politically beneficial box on a list of grievances.  The government would be helping people whose ancestors may have suffered for an identifiable reason by giving them advantages over their peers who may have gotten to their own challenging circumstances by a different historical route.

That is wrong on its face.

The report recommends limiting eligibility for reparations-related efforts to those with Indigenous heritage or ancestors originating from sub-Saharan Africa, residents of neighborhoods disproportionately impacted by the pandemic, and low income households earning less than 50% of the area median income.

So, the program would help anybody who is disadvantaged for income or (assumed) pandemic reasons and to give it the aura of a “reparations program,” it would also help people who are not disadvantaged (or not as disadvantaged) if they have a particular ethnic heritage.  At what point will progressives have an “aha” moment that it simply won’t work to dabble in racism in the now to correct racism in the past?

Whenever I hear of reparations, I am compelled to think of the 350,000 union soldiers who died in the war to end slavery. I never hear a word about reparations for their families and descendants.

May I point out that one of the families involved in the Slave Trade, and became Millionaires, are the Browns of the Bleeding Heart, Radically Leftist, Brown University…”Whom Pay The City No Taxes”!

May I suggest where funds for reparations should start from!!!