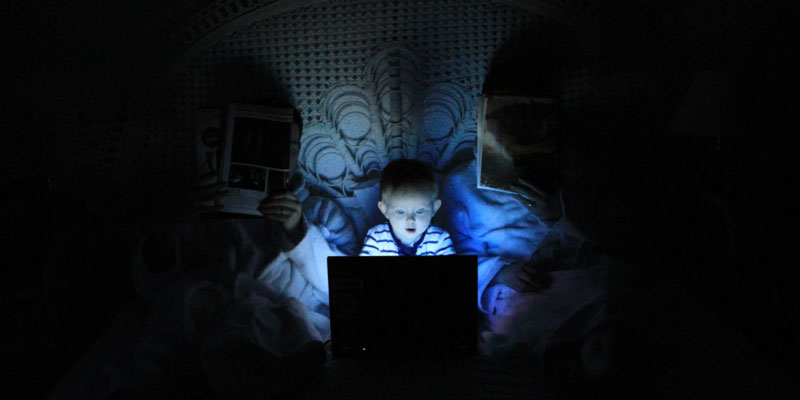 Be careful about assuming causation.

That advice has been coming to mind a lot recently.

For instance, defending his support for the child-grooming bill, Democrat Representative Brandon Potter (Cranston), asserts that about one-quarter of youth suicides are sexual minorities.  He doesn’t provide a source for his claim, but let’s stipulate that the statistic might be true.  It still doesn’t tell us whether children with that sort of identity are more likely to kill themselves or suicidal children are more likely to assume such identities.

This isn’t an ideological quibble.  As we make decisions on the basis of statistics, how we interpret them (and the confidence with which we do so) makes a big difference.

Less controversially, the same thing applies to a Japanese study finding association between screen time and autism in boys.  It could be that the screens are to blame, or it could be that greater difficulty managing and/or bonding with autistic babies and toddlers makes parents more likely to use screens as pacifiers.  If we proclaim causation in the wrong direction, we can do unexpected harm — increasing autism in one direction, yes, but perhaps scaring parents away from needed relief in the other.

This topic is closely related to the suspension of Whoopi Goldberg that I mentioned earlier.  For personal, ideological, and political reasons, we’ve increasingly been accepting a “conclusion first” culture.  Only facts that support our conclusions are recognized, and those that don’t support our conclusions are forbidden.  That can mean promoting or ignoring entire studies based on their conclusions, or it can mean insisting on particular interpretations.

I’d note that my first example in this post feels risky.  Somebody who wanted to cancel me for personal, ideological, or political reasons could seize on it as if I’m harming children by dismissing their identities as related to a mental disorder.  In fact, I’m only encouraging people to be careful about overconfidence.  The way to increase confidence is to test alternative possibilities, and yet it’s easy to imagine researchers’ refusing to investigate the direction of causation on identity issues out of fear of being fired and ostracized.

Whatever our intentions toward children may be, the focus of our culture is actually on maintaining the ability of politicians like Potter to score political points and gain power.