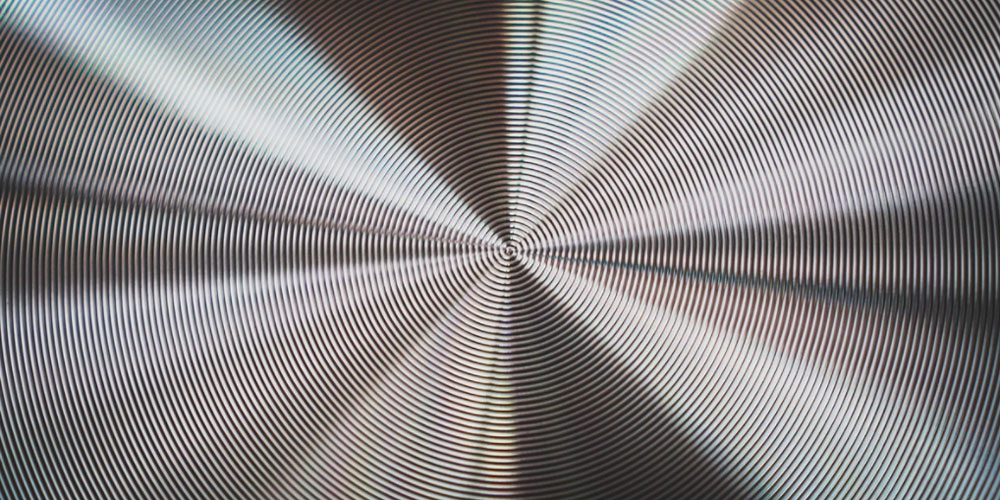 Be aware that the pro-CRT activists are organized and relentlessly on-message.

Have you ever noticed that the talking points for progressive causes coalesce and spread amazingly quickly?  One moment, the general public is trying to figure out what this critical race theory (CRT) thing is and why districts are pushing it on children, and the next minute activists, public figures, and journalists appear to be all on the same page — with no doubt or ambiguity.  “There’s no such thing as CRT, and it’s actually very important that we have it, and those objecting are just well-funded bigots owned by white supremacist billionaires.”  It is known.

That is no accident.

William Jacobson has come across some talking-points guides for CRT advocates and has posted them on Legal Insurrection.  They are the product of very large and well-funded activist coalitions, with labor unions at their core, especially the National Education Association (NEA), which has been so conspicuously enmeshed in controversies in South Kingstown.

On the broad scale, the talking points aren’t particularly innovative.  They’re more like reminders of standard approaches to moral manipulation:  seize the moral high ground, reframe and redefine terms in helpful ways, question your opposition’s motives, and so on.  However, the materials do dive down to very-specific suggestions on reframing, with a set of “shift from/shift to” arguments, such as:

One might well argue that the “shift to” list, in this case, is little more than a pleasant-sounding list of words.  CRT is nothing if not divisive, and yet its advocates want to proclaim “empathy” and “belonging.”  Unfortunately, “collective” does not mean “mutual.”  Everything flows one way.  More to the point, this is about reframing, not fostering dialogue and understanding.

Three aspects are important to note.  The first is simply the level of organization.  As Jacobson stresses, these organizations have conferences and lists of “influencers” whom allies can contact for information, help, and presentations.

The second is the ideological doggedness of the materials.  If any consideration is given to legitimate concerns of parents or the need to coexist and find common ground in our society, it must be very easy to miss.  In keeping with the talking points, the tone is that the CRT supporters are good and working toward the betterment of humanity, while the CRT opponents have only vulgar political motives.  They, the experts, know best what everybody needs.

Along those lines, the third important aspect is that the purpose and appropriate structure of education is not a consideration.  There is no call to respect democratic rights or to be responsive to parents or to allow different areas to adjust according to their own situations or beliefs.  This is an ideological battle — a “culture war” as the materials acknowledge — which will have a winner and loser.

Do American teachers’ unions love (or even like) their country? – Anchor Rising

[…] presented, however, notice something that’s not included.  In addition to coordinated talking points like the assertion that critical race theory (CRT) is merely “teaching honestly” about […]

[…] good, the bad, and the ugly of our past.” National progressive organizations have produced talking-point guides for use in venues like the Westerly school committee […]